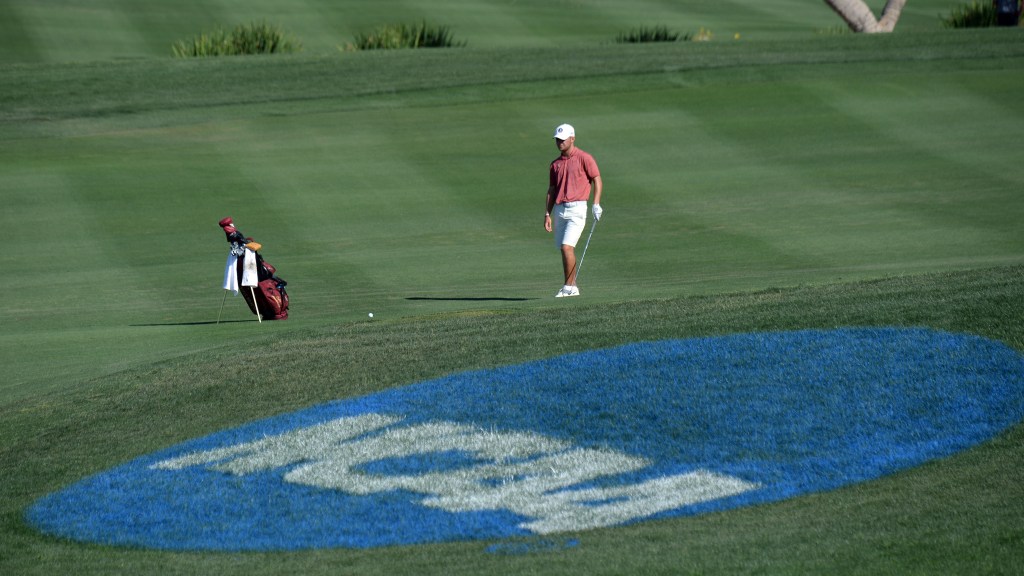 Despite only eight teams being on the course Tuesday morning for the quarterfinals of the NCAA Division I Men’s Golf Championship compared to 30 earlier this week for stroke play, the buzz around Grayhawk Golf Club hasn’t changed. If anything it’s intensifying.

Pepperdine and Oklahoma State – the first two teams to punch their tickets to the semifinals – as well as hosts Arizona State and Oklahoma will each square off in national-title worthy matches Tuesday afternoon on the challenging Raptor course.

The Waves made quick work of Florida State, ending the match with a trio of wins in matches that never saw the final hole. Clay Feagler – who earlier this week broke head coach Michael Beard’s record for all-time rounds played for Pepperdine – put the first point on the board with a 6-and-4 win. Next up was Joe Highsmith, who earned a 2-and-1 win. Joey Vrzich put the third point on the board with a 4-and-3 victory. Seminole senior John Pak produced Florida State’s lone win. 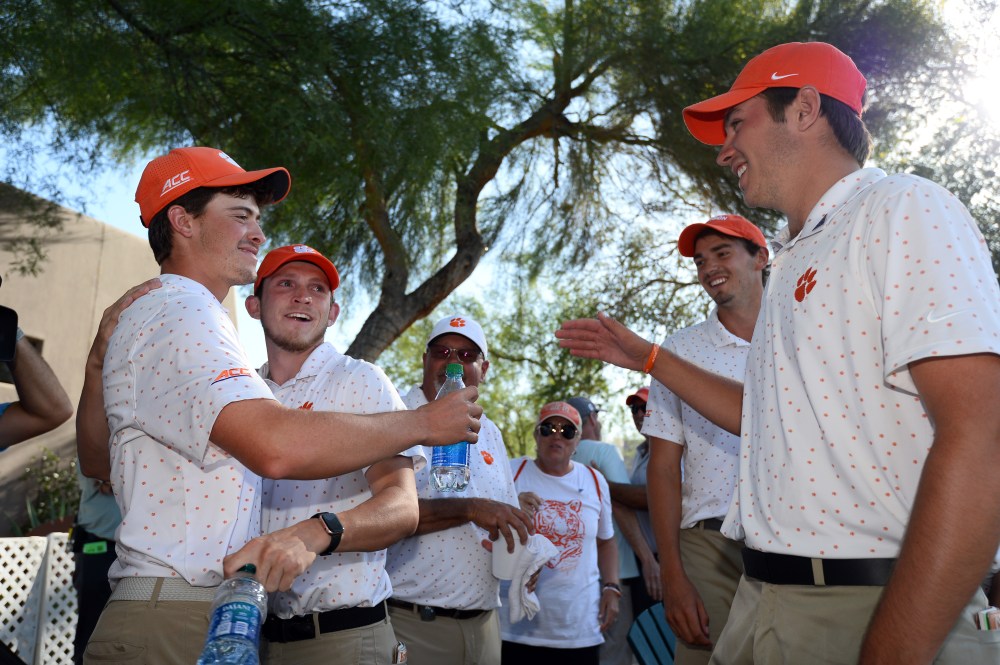 Oklahoma State followed suit with a 4-1 win over Vanderbilt thanks to the following results: A 3-and-1 win from Brian Stark, a 2-and-1 win from Eugenio Lopez-Chacarra, a 3-and-2 win from Austin Eckroat and Bo Jin’s 1-up win.

Arizona State advanced with relative ease over North Carolina thanks to a pair of 4-and-3 wins from Ryggs Johnston and Mason Andersen and Chun An Yu’s 2-and-1 victory.

Illinois earned big wins from Adrien Dumont de Chassart (8 and 6) and Michael Feagles (4 and 3) but it wasn’t enough to stop Oklahoma from advancing to the semifinals. The Sooners were led by the usual suspects of Jonathan Brightwell (3 and 1), Logan McAllister (2 and 1) and Quade Cummins (2 and 1).

The 6th-year senior gets it done! Oklahoma advances, and for just the second time in this era of #NCAAGolf, the top four men’s seeds advance to the semis.

The first semifinal match between Oklahoma State and Pepperdine is scheduled for 3:45 p.m ET, with Oklahoma and Arizona State scheduled for 4:35 p.m. ET.

The championship match will be played on Wednesday.

Arizona State surges up leaderboard, will be top seed for match play at NCAAs