Wilson Golf is introducing an all-new range of Dynapower woods and irons some 70 years after it launched the first set of clubs under that name.

Revitalising the ‘Dyna-Powered’ legacy that revolutionised the game with game-changing weight distribution on its iron sets from 1956 onwards, the rebirth of the famous franchise as a modern classic includes the first Wilson Tour spec fully adjustable driver and distance inspired irons, plus fairway woods and hybrids. all of which go on sale in early March.

“We first changed the game of golf seven decades ago and it’s time to do it again,” said Tim Clarke, President of Wilson Golf. “Just like the original concept, these new woods and irons are built with adding more power in mind, as we continue to innovate and deliver top-of-the-line products that raise the confidence of golfers at all skill levels. This time we’ve used advanced AI technology to redefine golf club power options and we’re extremely proud of this new line of Dynapower products and the impact they can have.”

The new Dynapower driver is one of the most adjustable drivers ever created by Wilson and available in both carbon and titanium head options. It comes with a host of custom fitting combinations – from swing weight, flex, shaft, loft and lie – that enable golfers to find the perfect club off the tee, depending on preferred shot shape and ball flight.

Employing advanced Artificial Intelligence, thousands of clubhead aesthetics were analysed using the same computer design process that produced the Wilson D9 wood range. It resulted in the deployment of exclusive PKR2 Technology on both carbon and titanium heads, providing a dynamic face thickness optimised over an extended area of the clubface for fast ball speeds and maximum forgiveness on off-centre hits. A new dynamic six-way adjustable hosel enables fitters to make quick shaft changes, while golfers can benefit from easy one-click launch and spin adjustments.

“Research shows golfers hit 25% more greens in regulation from the fairway, while around 60% of average 10-handicappers hit the green from 125-150 yards out, so that’s why the powerful new Dynapower driver offers many golfers the best opportunity to post better scores,” said Jon Pergande, Manager of Wilson Golf Club Innovation.

Aimed at the avid golfer looking to work the ball off the tee, the lightweight carbon composite panels on the crown and sole, plus a 12g weight moves the centre of gravity low and forward creating a lower spinning driver head with neutral to fade ball flight tendencies.

Designed more at the aspirational player looking to maximise distance with a straighter ball flight, the titanium head option incorporates a 16g rear weight that produces a high MOI driver with a deep, rear Centre of Gravity delivering a forgiving higher launch angle with a neutral to draw bias.

Engineered primarily for the aspirational 10+ handicap golfer, the Dynapower irons have been designed to appeal aesthetically to single digit players looking for more distance and occasional mishit management in their game.

They feature variable thickness for each section of the face to make more of the clubface hot, especially the centre-to-toe area where approximately 85% of shots are hit.

“The face on the new Dynapower irons is the thinnest we’ve ever designed relative to the overall average thickness,” said Pergande. “The thinner topline, generous offset and a longer smooth hosel provides a pleasing look at address and the AI methods helped us to reposition weight to drive new solutions for both power and distance.” 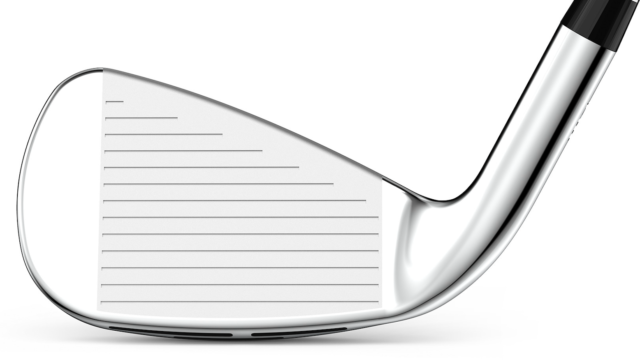 Using advanced Artificial Intelligence methods in designing irons for the first time – the same computer process used successfully with the Dynapower and D9 woods – thousands of clubhead data variations and aesthetics were analysed to produce the most effective and pleasing shape possible. The resulting design then incorporated the pioneering Wilson Power Hole 3.0 technology to deliver maximum ball speed across the face of each club.

They also feature heel-to-toe weighting for a higher MOI and a lower centre of gravity design to deliver stability on off-centre hits that also fuels higher launch and steeper descent angles. 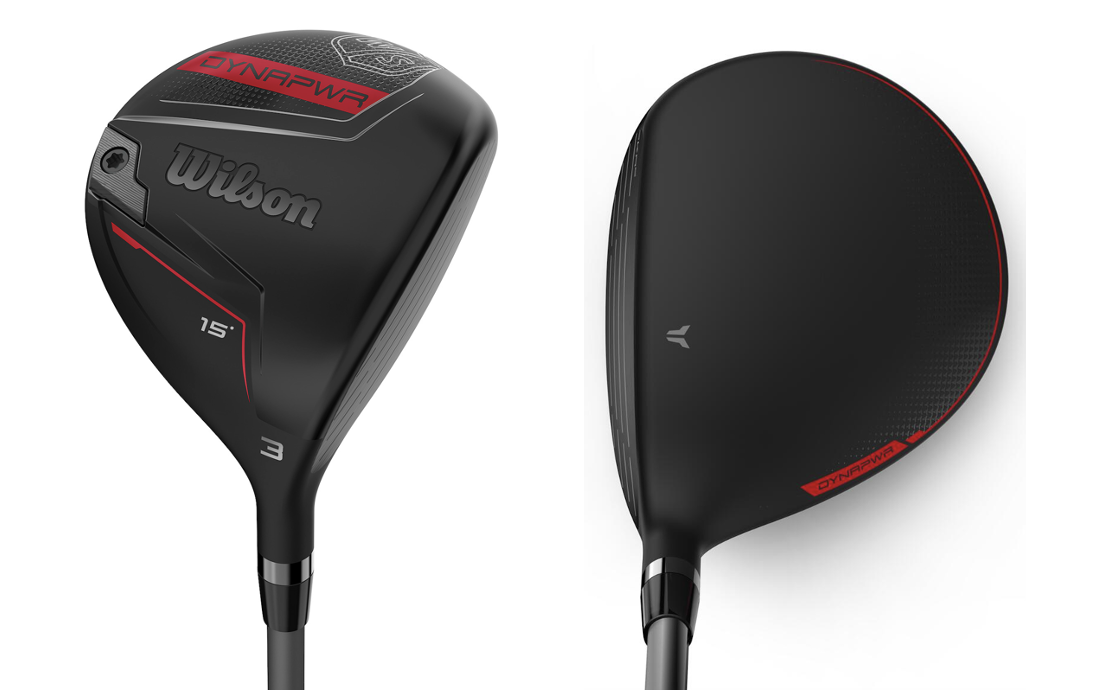 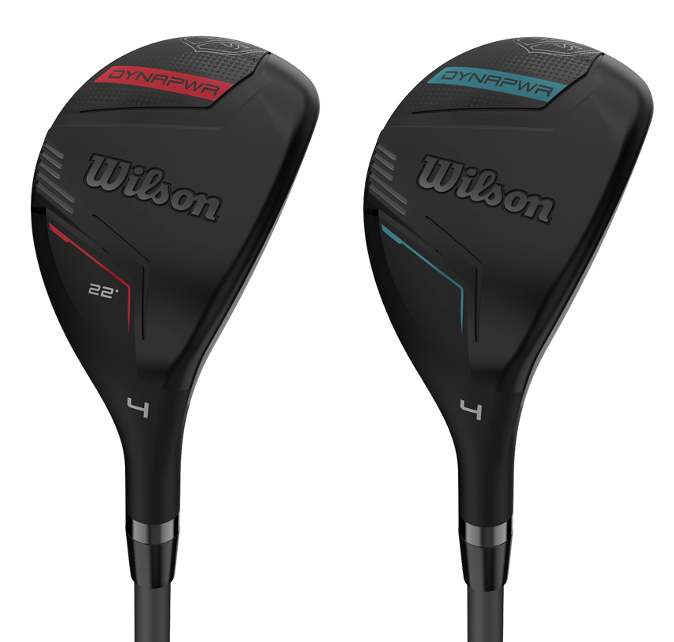 For more informrtion on all Wilson Golf products, visit www.wilson.com

Why Nelly Korda signed with TaylorMade

Listen to Episode 4 of the FCG Podcast With SDSU Coach