This is Patrick Cantlay’s 4-step scoring formula, revealed by stats

Patrick Cantlay is one of the steadiest players in golf.

Watching Patrick Cantlay navigate his way to a second consecutive BMW Championship victory on Sunday, I cooked up a theory: If you generate some kind of golf IQ test and had every player on tour take it, my money would be on Patrick Cantlay to score the highest.

I know I can’t prove it, but as I said in the most recent episode of the Drop Zone, I believe it. For my money, it’s hard to find a smarter golfer than the man who currently sits No. 3 in the Official World Golf Rankings.

And that, in many ways, is unusual for someone with as much ability as Cantlay.

More often than not, those players who occupy the top of the sport tend to boast general consistent strength across-the-board, and one tangible skill that is markedly better than everyone else. Rory McIlroy’s driving, for instance, or Cameron Smith’s putting. That’s what they ride to success, and use to cover for everything else.

Cantlay certainly boasts the across-the-board strength part — his average SG: Tee-to-Green since 2015 is 10th — but his standout, unequivocal, tour-leading strength is in his mind. His approach. The literal way he plays golf.

Cantlay’s success doesn’t rely on one skill; his strength is knowing how to best use his skills. And it shows up in his stats this season in some key ways. 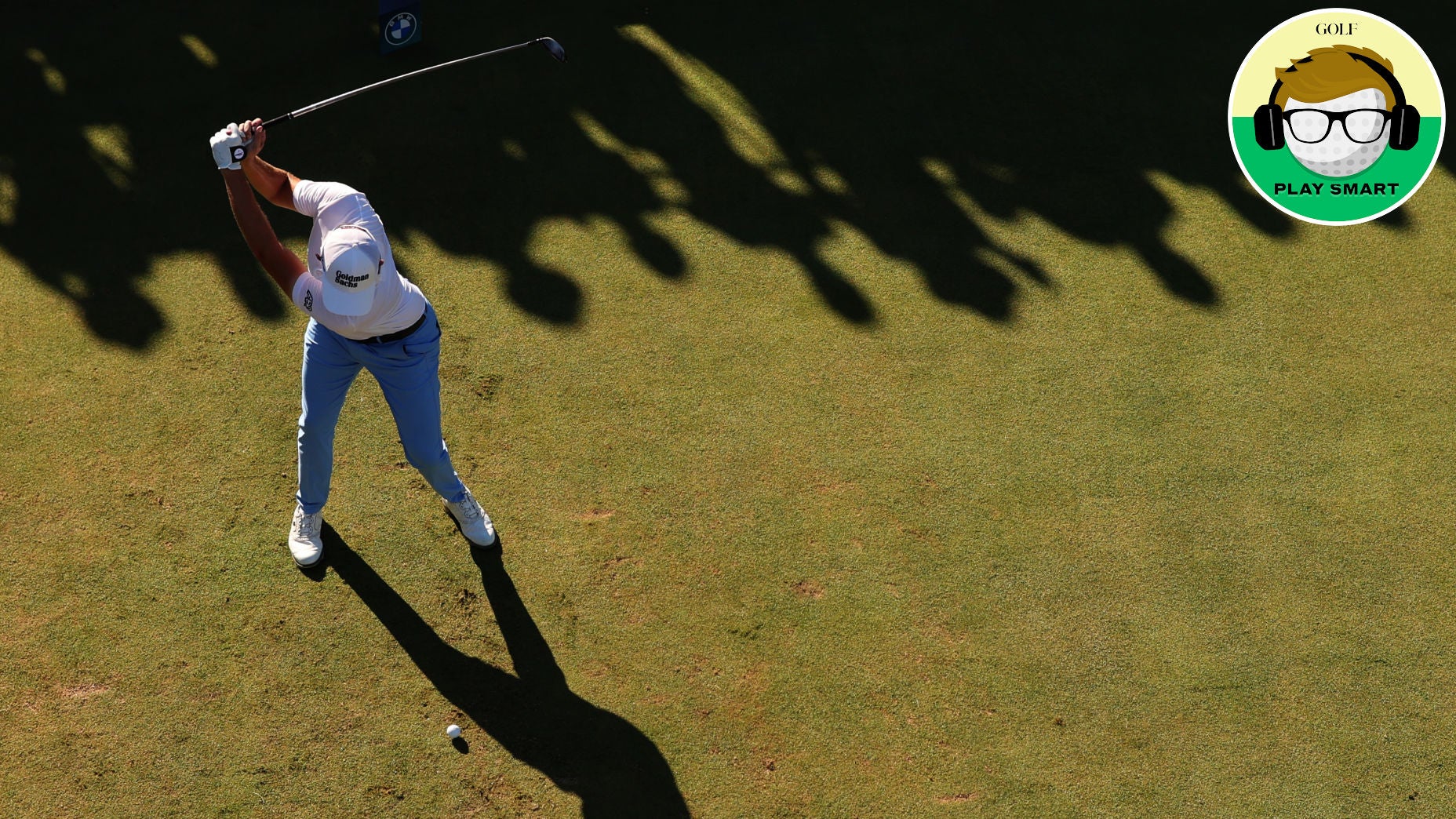 1. He takes advantage of Par 5s

The good news is you don’t need to reinvent the wheel in order to maximize your par 5 opportunities. It mostly involves doing the opposite, actually: Keeping your tee shot in play, and advancing your ball in a safe-but-unspectacular way so you’re giving yourself a decent look at a green in regulation.

2. He stays in play — especially off the tee

One obscure-yet-interesting statistic which Cantlay ranks surprisingly high in is percentage of yardage covered by tee shots on par 4s. For example of how this stat works, it means that if you’re facing a 400 yard par 4, and you hit your drive 300 yards, you’ve covered 75 percent of the hole with your tee shot.

Cantlay covers about 70 percent of his par 4 yardage with his tee shot. How is it that Cantlay ranked inside the top 10 of this stat, considering he’s not a bomber in the true sense of the word?

Likely because he’s hitting driver more than others around him. It speaks to the fact that he may not be sending his drivers laser straight, but he’s almost always keeping his drives in play.

(It’s also not a coincidence that Luke List, another student of Cantlay’s GOLF Top 100 Teacher Jamie Mulligan, is inside the top 10 of this category).

Keeping your driver in play, without fretting about hitting fairways, is the key to statistical success in golf, and when you look at his strokes-gained scorecard from the BMW Championship, you can see the benefits of that not-perfect-but-never-terrible approach off the tee. Cantlay lost more than half a shot on just six of his 72 holes last week, but gained more than half a shot on his peers on 19 holes. 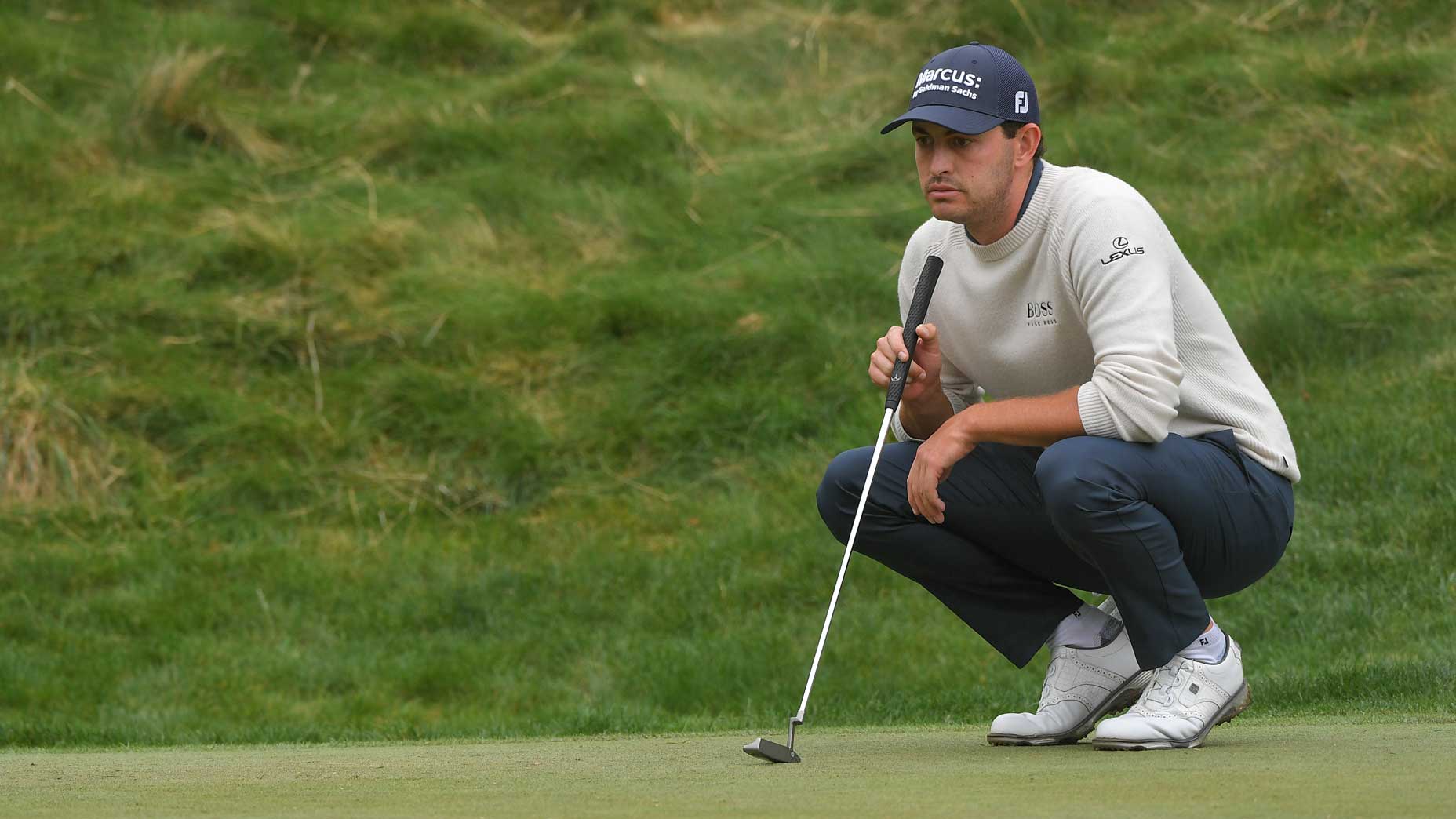 3. His speed control is elite

One of the reasons Will Zalatoris can compete at golf’s highest level, despite his struggles from short range, is because his speed control on long putts is really good. Patrick Cantlay’s is even better. He’s first on tour in approach putt performance, averaging 1’10” after his first putt.

Making lots of putts requires a certain element of luck, which is hard to count on each and every day. But speed control is a skill you can acquire, and it’s an essential one that won’t vary much from round to round. Cantlay is leaving himself tap-ins after his first putts, and thus ensuring he’s not tossing away needless shots three-putting. 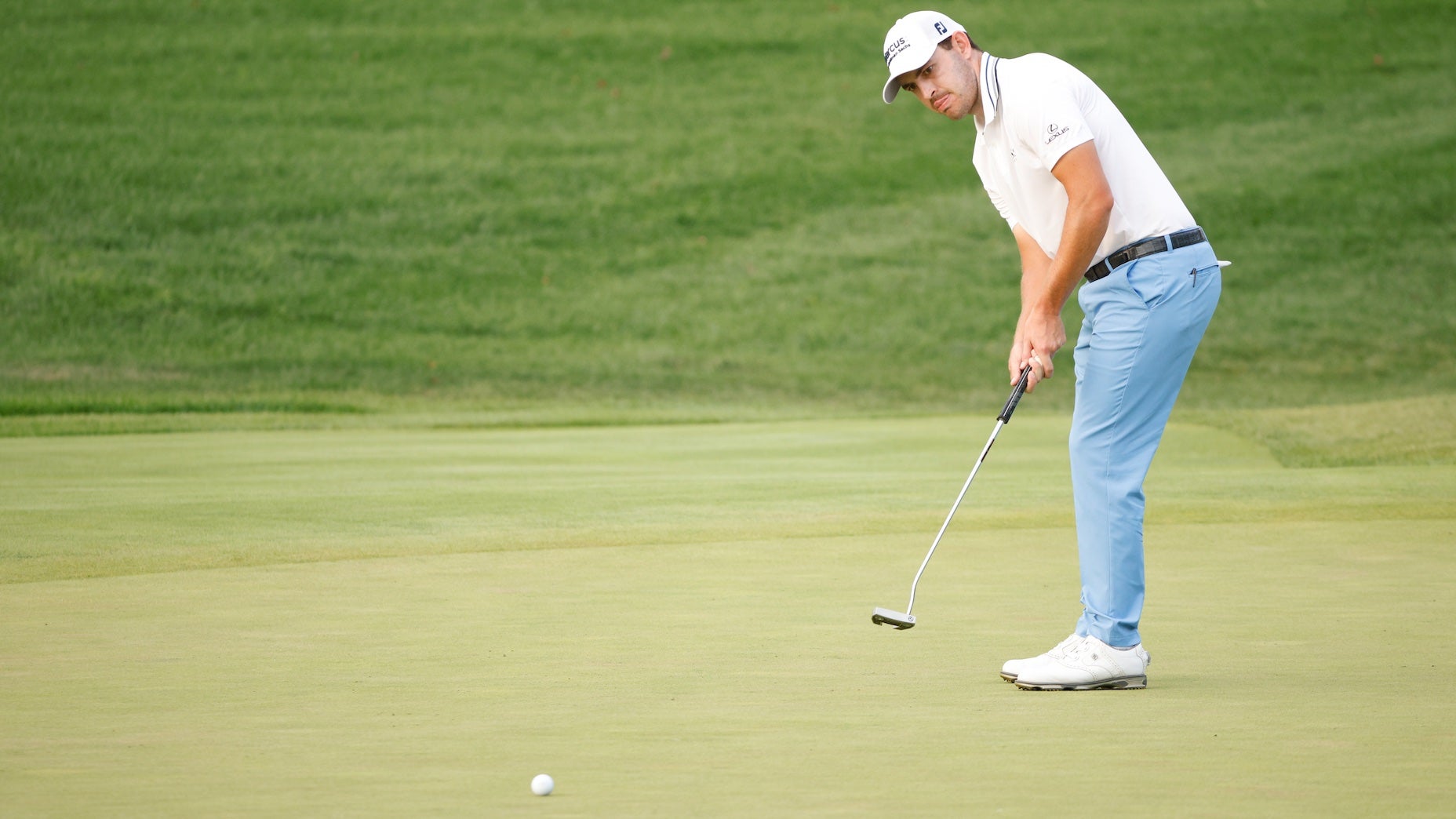 4. He makes his short putts

Anytime your outside of about eight feet, you’re more likely to miss a putt than make it. It’s what makes your performance from short range one of the most important skills in golf. Those are the putts you are expected to make. Practicing, and getting good, from this range doesn’t involve mind-bending technique. Just a little bit of time and effort.

Missing putts inside 10 feet is golf’s version of making an unforced error — so it’s no surprise that the rock-solid Cantlay is elite at avoiding them: He ranks third on tour in putting inside of 10 feet, which helps him onto second in overall birdie conversion.

It’s all part of the solid, safe and steady Cantlay approach. He’s one of the few players with a high level of skill that actually squeezes the most out of his game. It’s what makes him the epitome of a well-coached, intelligent, disciplined, methodical golfer. And they’re qualities all of us can learn from.

Ping’s ChipR could be a secret weapon on full swings

Want an elite short game? It all starts by following these simple tips

Want an elite short game? It all starts by following these simple tips