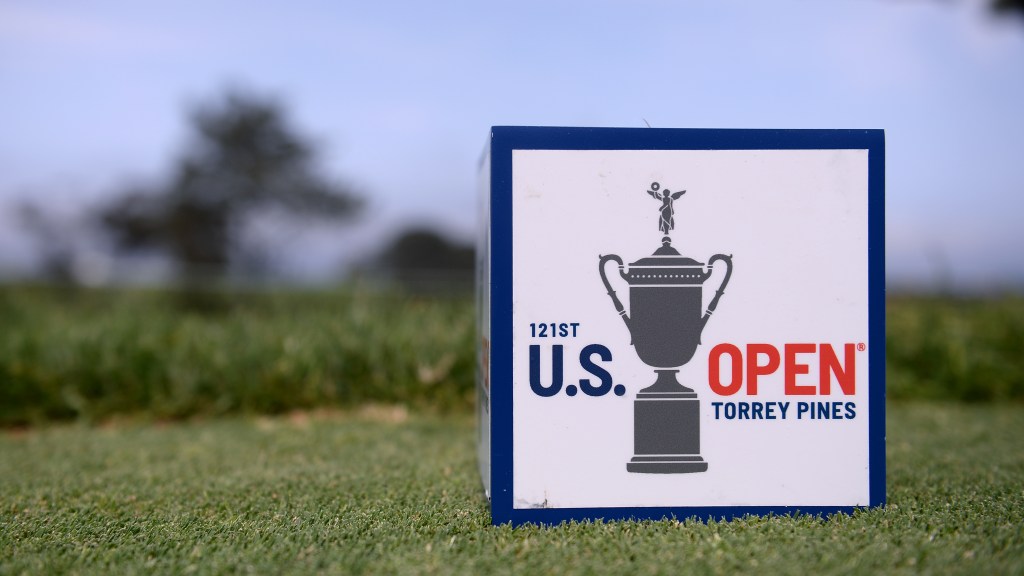 SAN DIEGO — The United States Golf Association routinely holds a news conference before the start of the U.S. Open to talk about the course, the host city and, on occasion, announce where the tournament is heading in the future. While there was nothing significant reported Wednesday at Torrey Pines, there was a big tease by one of the USGA’s highest-ranking officials.

We already know the venues that will host the U.S. Opens between 2022 and 2027. Still, last year, John Bodenhamer, the USGA’s senior managing director of championships, hinted that a set rotation of courses could be in the works. The R&A already uses a rota of courses as host sites for the British Open, so the popular thinking has been the USGA might adopt a similar system.

Bodenhamer was asked if there were more details that he could share, but he said no. “For us, it’s a priority to really take the U.S. Open and the U.S. Women’s Open to what we think of as the cathedrals of the game, the very best places to play our championships,” he said.

It’s safe to say that Pebble Beach Golf Links is a “cathedral of the game,” and so is Oakmont, Winged Foot, Pinehurst No. 2 and the Olympic Club. Whether Torrey Pines’ South Course is can be debated, but Tiger Woods’ dramatic win here in 2008, coupled with its stunning made-for-TV views, certainly makes it iconic. The USGA loves this municipal facility.

“I think the way we think about that is really something that Nick Price said a few years ago on our championship committee,” Bodenhamer said. “It’s important where the players win their U.S. Open, U.S. Women’s Open. So, you know what, we’ve been asking the players, where do you want to win your U.S. Open? So, we’ve been thinking about that.”

To be clear, winning a major championship is a fantastic achievement for any golfer, but when he or she wins at specific courses, it’s worth even more in the eyes of their peers and the golf world. For instance, Paula Creamer not only won a U.S. Women’s Open, but she also won at Oakmont. Major bonus points. Justin Rose won the 2013 U.S. Open at Merion, where Ben Hogan won in 1953 and Lee Trevino defeated Jack Nicklaus in 1971. Again, big bonus points.

“We don’t have anything to announce today or really in the near future, but we’re thinking and talking a lot about it,” Bodenhamer said. “I would just say buckle up because there’s really some cool things coming. I would say that on both sides, of the U.S. Open and the U.S. Women’s Open. Won’t be too long, but we’ve got some more work to do.”

Did a blue-blazer-wearing USGA official just tell us to “Buckle up?”

If a set group of courses were to be created for U.S. Opens and U.S. Women’s Opens, some courses would have to be on the list. Golf lovers already know them: Pebble Beach, Pinehurst No. 2, Winged Foot, Oakmont, Merion and the Olympic Club, which just hosted the U.S. Women’s Open for the first time, all should be regular stops for our country’s national championships.

It’s an East Coast-biased list, to be sure, especially if you add Shinnecock Hills as the seventh course. Including Torrey Pines could add more balance. The U.S. Open is slated to go to Los Angles Country Club in 2024, so if that goes well and the course proves popular with players and fans, that could help even the balance, too.

There is, however, no Midwest representation in the course list above, and that’s a problem. At the same time, no one has been clamoring for a U.S. Open at Olympia Fields, Oakland Hills, Medinah or Erin Hills, although the Women’s U.S. Open is going there in 2025. In addition, Southern Hills in Tulsa, Oklahoma, is hosting the PGA Championship in 2022. It won’t likely get a U.S. Open anytime soon, and frankly, none of those venues are going to set players’ and fans’ hearts aflutter anyway.

And that’s the point of a rota. The venues the USGA chooses for a rota need to be extraordinary. They need to be, as Bodenhamer put it, cathedrals of the game.

The question that remains to be answered now is, will the USGA be taking us to church more often in the future? 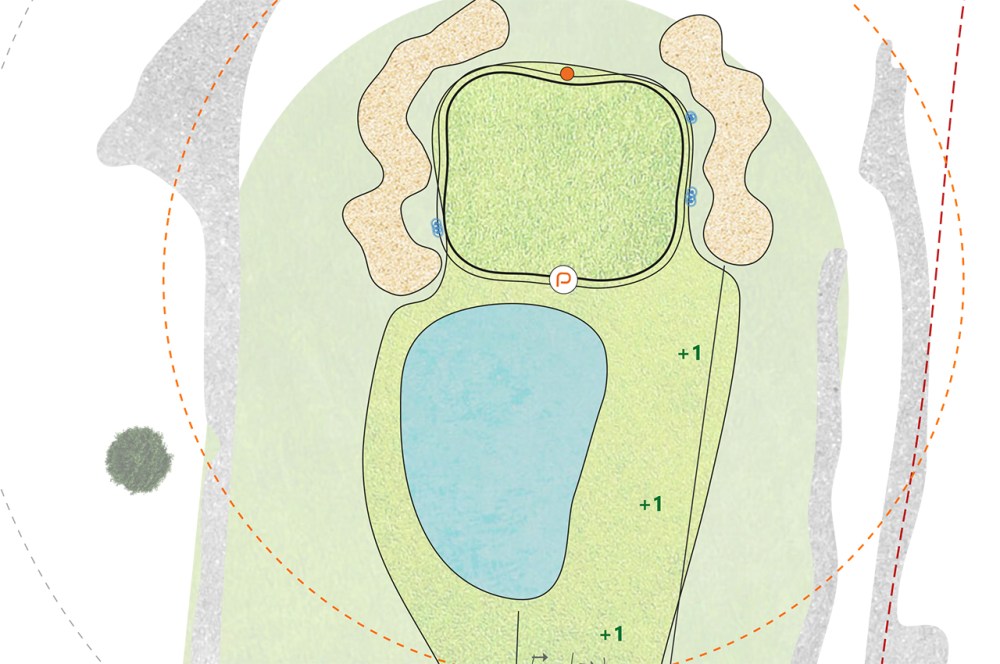