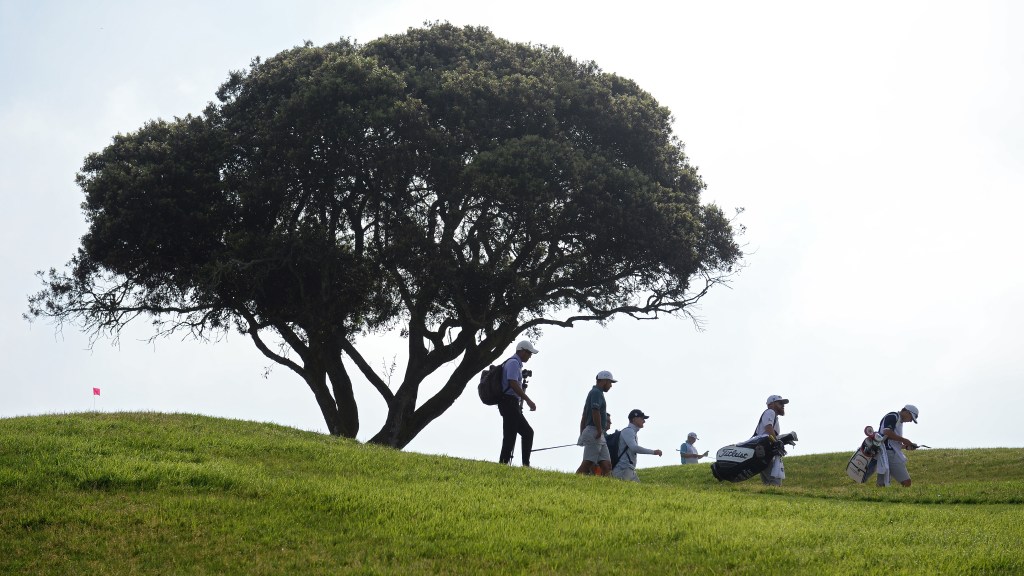 Torrey Pines’ South Course has the potential to play as one of the five longest U.S. Open courses ever, depending on how the seaside track in San Diego is set up each day this week.

Erin Hills, host site of the 2017 U.S. Open, holds the top four spots among the longest courses, as measured each day. The longest that Wisconsin layout played was 7,845 yards for the first round in 2017.

Torrey Pines South is listed on the card at 7,652 yards for this week’s U.S. Open. The U.S. Golf Association plans to adjust that yardage daily, and it’s entirely possibly the South could move into the top five for a round this week. The course plays to a par of 71. For a closer look at each hole, check out the yardage book for Torrey Pines South.

More on Torrey Pines: Could the South Course be better?

Here are the longest daily setups ever at the U.S. Open, as provided by the USGA: