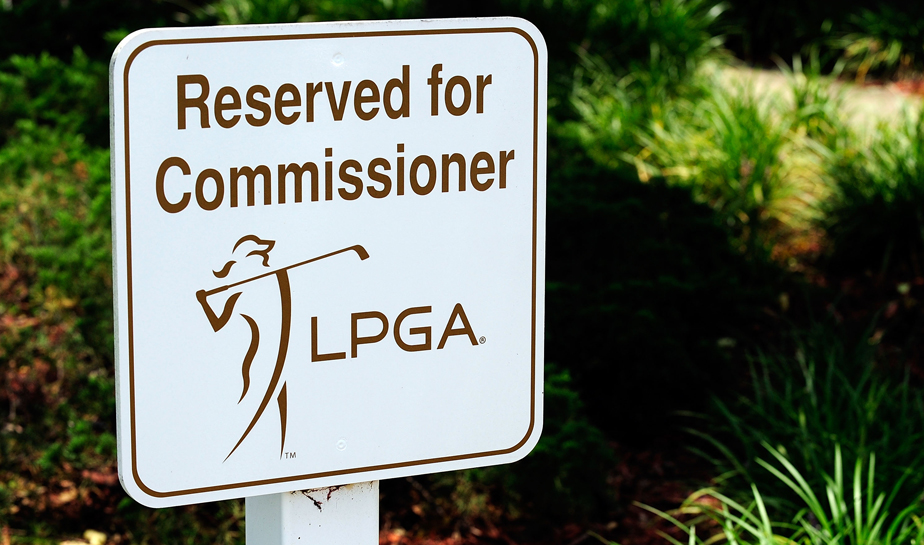 As the candidate list for LPGA commissioner continues to narrow, Golfweek has learned that another prominent female leader in the industry is no longer in the mix. Alex Baldwin, current president of the Korn Ferry Tour, confirmed that she has made her decision regarding the role and remains committed to the PGA Tour.

“With the Korn Ferry Tour, I’m fortunate to have an incredible team,” Baldwin wrote in a text, “and I’m really excited about the future of the KFT.”

In January of 2019, Baldwin made history as the first female to lead one of the PGA Tour’s global tours as president.

Prior to joining the PGA Tour in 2017 as Vice President of Corporate Partnerships, Baldwin was a Corporate Consulting Executive at CAA Sports in Jacksonville Beach. Before that she worked with Boston-based Fenway Sports Management and IMG as a player agent, representing Karrie Webb and Suzann Pettersen.

The LPGA board is expected to make a decision by the end of May. Mike Whan, who on Feb. 17 was named the USGA’s next CEO, will officially take over in Far Hills, New Jersey, on July 1.

The LPGA hired the executive search and leadership advisory firm of Spencer Stuart to help with the transition. While several internal candidates at the LPGA were under consideration, a source who spoke on condition of anonymity because they were not authorized to speak on the matter, said internal candidates are no longer in the running.

Roberta Bowman, the LPGA’s chief brand and communications officer who spent two decades with Duke Energy in Charlotte, North Carolina, told Golfweek that she is not a candidate for the role.

“I’ve loved my time at the LPGA,” said Bowman, “but my next job is going to be full retirement.” 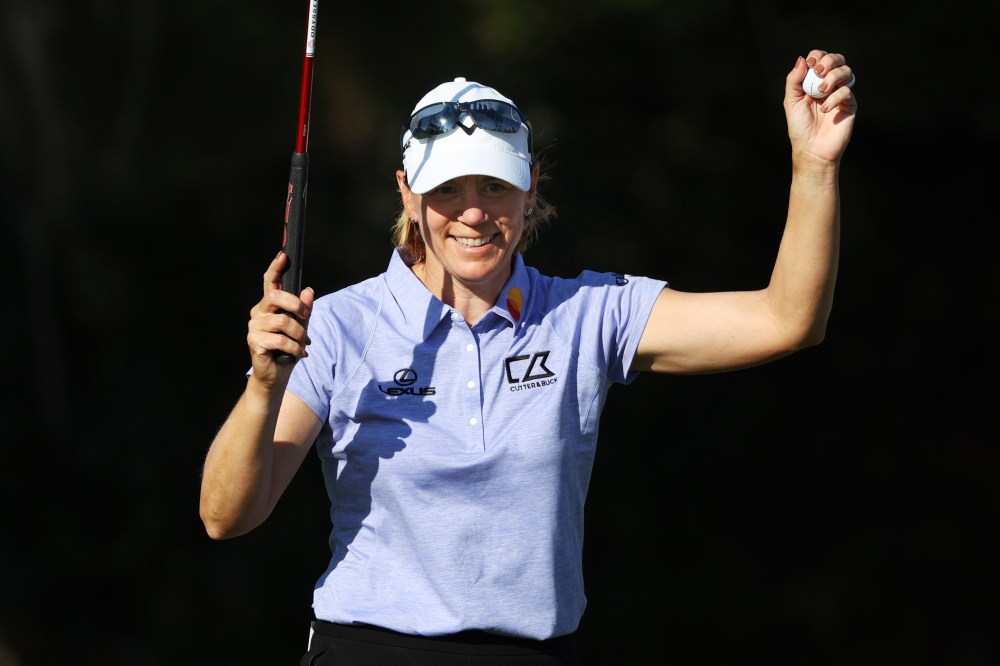 Last month, Suzy Whaley, the first female president of the PGA of America confirmed to Golfweek that she had taken her name out of the race. She did not say why.

One person who remains on the list of finalists, according to a source who is familiar with the process, is former LPGA Chief Commercial Officer Jon Podany. Prior to his nine years with the LPGA, Podany spent 15 years with the PGA Tour, including five as a senior vice president of business development. Before that he spent eight years at Proctor & Gamble. He also served as president and CEO of Arnold Palmer Enterprises for one year after leaving the LPGA.

Podany is currently a partner and CEO at CampusLore, a college sports content/media platform that is the voice of former players on the college game. Podany and Whan walked onto the football team as freshman at Miami of Ohio and were later roommates when both worked at P&G.

According to sources, Spencer Stuart cast a wide net in search of Whan’s replacement and the finalists include a high-level female executive at a Fortune 500 company.

A decision is expected in the next two weeks.