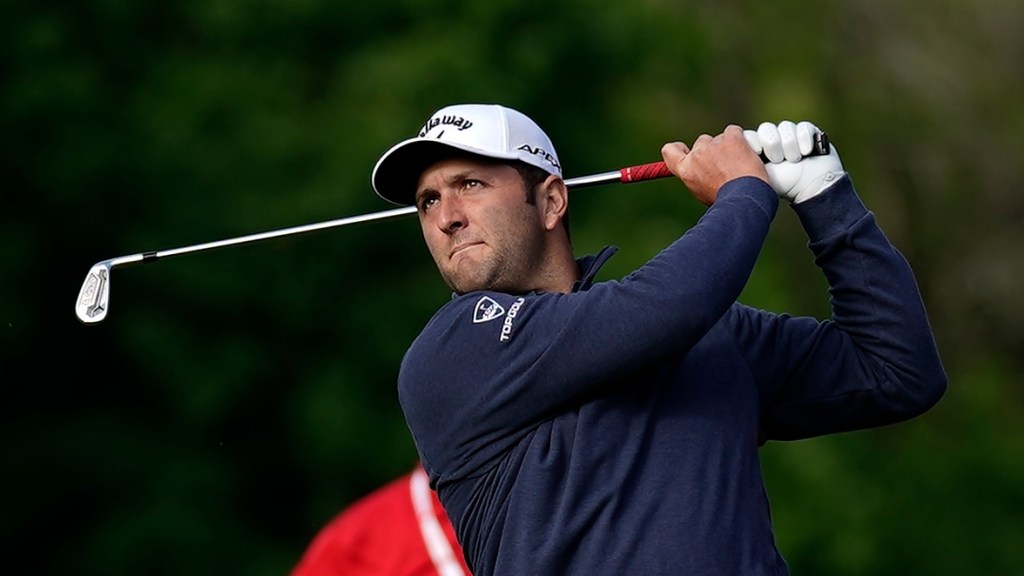 The PGA Tour stops in Texas this week for the AT&T Byron Nelson Championship. Many players will use this as a tune-up for next week’s PGA Championship at Kiawah Island, the second major of 2021. Given that, the Bryon Nelson features a relatively strong field, with top players like Jon Rahm, Bryson DeChambeau, Jordan Spieth and Hideki Matsuyama.

The entire field is broken down below according to the Golfweek/Sagarins and the OWGR.

So far in the 2020-21 Tour season, the average ranking of the winner heading into the week in which he won a PGA Tour event has been 95 in the Golfweek/Sagarins and 87.6 in the OWGR.

Photos: Former PGA Tour headquarters gets demolished
13 of the greatest feuds in golf history
U.S. Open 2021: Mike Davis thinks differently about his legacy as USGA CEO
U.S. Open: Jon Rahm back from COVID-19 and feeling ‘invincible’
How much money each PGA Tour player earned at the Palmetto Championship